The Psychopath in the Office (and In My Life) 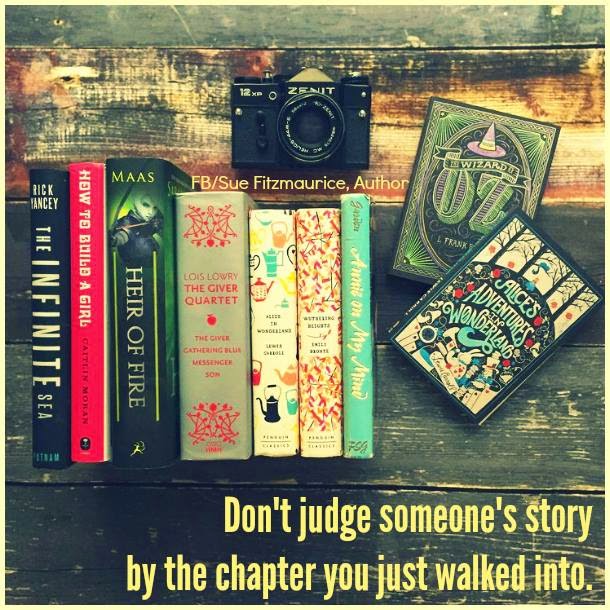 I just had an appointment that was trying to determine my strength and ability to bounce back. Bounce back from being tossed to the ground and trampled upon until I was little more than a weak shell of my former self. Okay, I am paraphrasing in order to be somewhat vague quite intentionally. You see I am sick and tired of having my head and thoughts probed. People making judgements about me after knowing me for a few hours.

But at the same time they are forgetting, forgetting that prior to (and while) suffering nearly a decade of abuse by my employer I was a fabulous and successful single parent with no financial or emotional support from family or the sperm donor (that's for you LM). Truly single and alone! My children are a living testament to my character and mental stability - so is my long list of volunteer assignments and personal accomplishments. A published columnist with no formal training, a director of senior baseball who never played the game, a talent with construction that was never taught. And I could go on but its not my style. 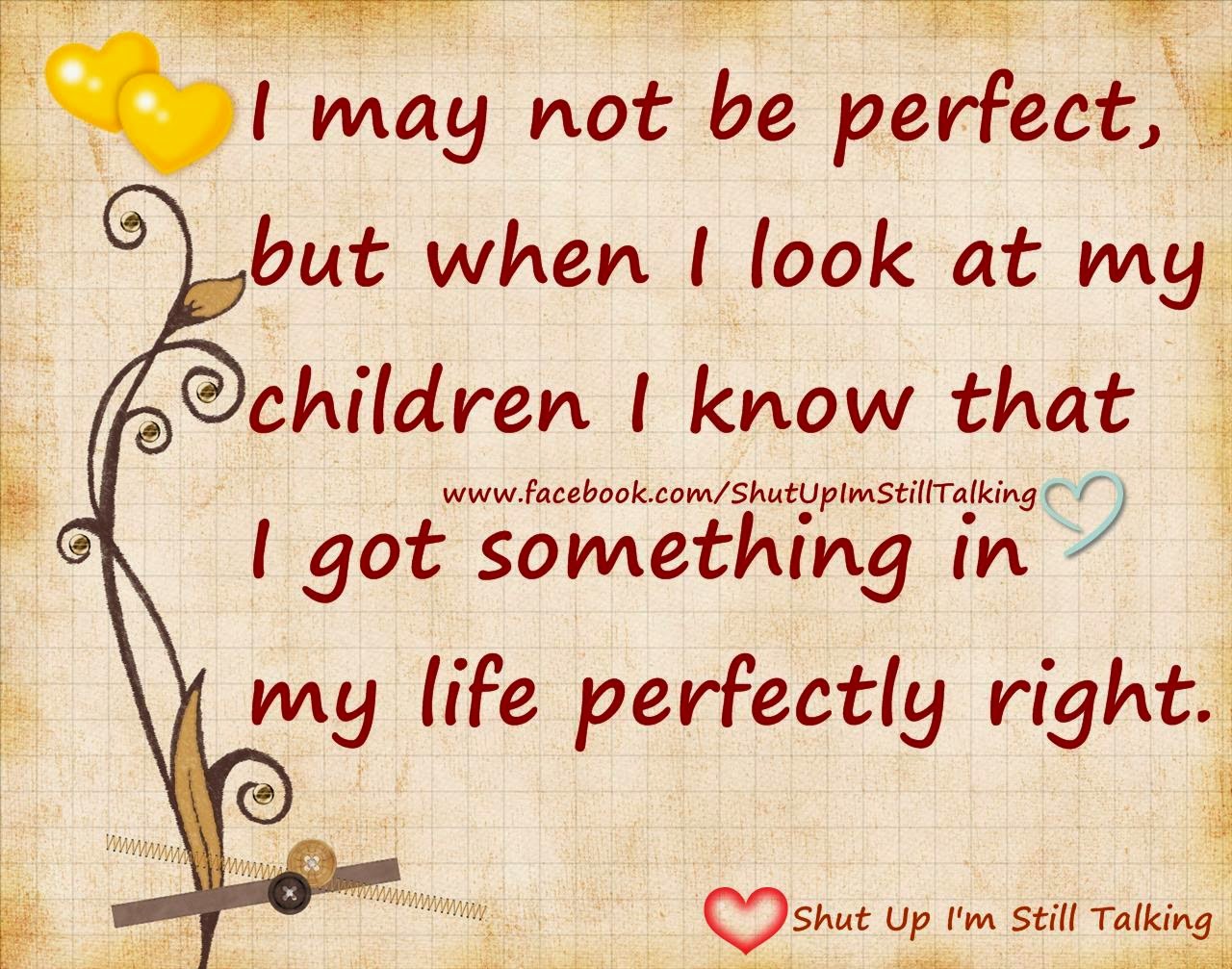 Up until December 2010 I was a viable and contributing member of society. Following all (or most of the rules) and doing more than my fair share of making the world a better place for all to live in. And then my world came crashing down around me. It was the beginning of my end...emotionally.

And I found my voice. I don't sing...I write. And when I find myself before the keyboard I find the voice that is struggling to understand. And as the music plays in the background, it speaks to me. Because here alone with my thoughts, I am safe. I can be who I am inside I can be the person that I admire and love without being judged. 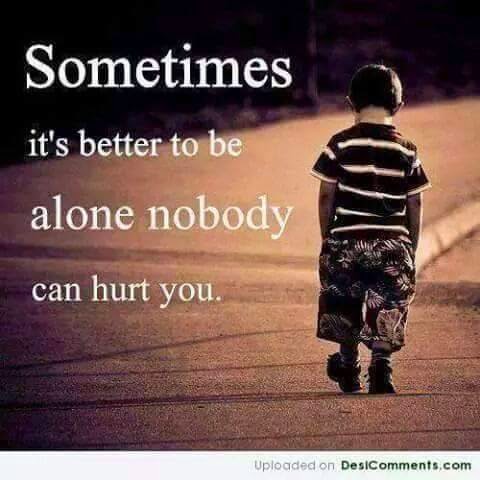 Up here and far away in my tower - you can't touch me.

Here I have control of the delete and block button. You can't hurt me.


But are all my skills transferable to a career in the outside world? Have you ever gotten so afraid that every muscle in your body tensed up and pulling your arms in to try and protect yourself you feel like one deep breath and you would snap and shatter into a million pieces. That is my fear. I fear people that I can't protect myself from. There are too many people out there that want to hurt. Those that live for the cut-throat, dog-eat-dog, instant gratification of pushing down who ever is in their way. The people like those where I was trashed like non-recyclable garbage by those who should have cared. How can ever expect to be safe when forced to be with people who are given power to control my life and determine that I am not good enough? I am not speaking about capabilities I am speaking about character and personality. Obviously I am not pretending to be a CPA or certified welder. My education focuses on educating.

I know me. I am not a fighter. I am not angry. I am non-confrontational. I am private and distant at times. At times I am confident and the life of the party. I have a wicked sense of humour and love to laugh and love. I am a great advocate for others but can't find my voice to scream when I am being hurt. I love a good debate but don't know how to deal with personal attacks. We don't have to agree but we can be respectful - well I can.

But what do you do when you walk into your bosses office to congratulate them on their new promotion and they respond by saying "You know, I never like you from the first time I met you." (which was two years previous when she wasn't your boss). What are you supposed to say to that? How are you supposed to respond? It happened to me and I ate it. I said nothing. And she spent the rest of our working relationship doing everything she possible could to destroy me. There weren't complaints about my work but fabrications that couldn't be proven or could easily be disproven if given the chance. Or they were blatant character assassinations. I didn't socialize in the staff room. I didn't say hello in the halls. They didn't like my voice.

When I stopped going to the torture chamber that was my daily job I was all but broken. Four and a half years later and the pieces are starting to come together but it just takes a small breeze to blow the house of cards down. The glue isn't set. I'm not sure that there is a glue strong enough to heal the hurt. The hurt goes far beyond the surface where a simple patch job might have sufficed. Intervention after the first attack more than 12 years ago. 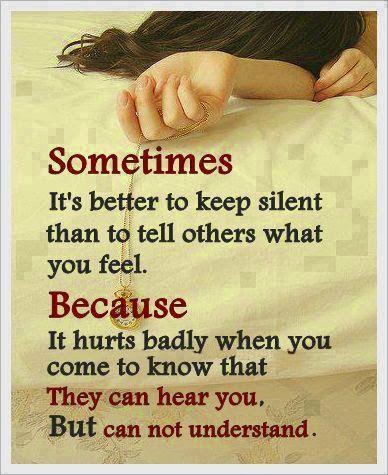 I trusted those people who were supposed to keep me safe and now I don't know how to be safe again. It is one thing to lose a hand and be unable to do your job as a surgeon. It is quite another to lose your mind and belief in yourself and everything that was good about you and go back to any job where your very soul is in jeopardy of falling apart at any moment. The hand-less surgeon still has the knowledge that they are okay, that they are capable. Their body is broken but not their spirit. Does that make sense to anybody? Besides me?

In 2010, I wasn't perfect. There were things I wanted to change about myself (including ridding myself of a smoking habit), but I liked myself. I could look in the mirror and like what I saw - the physical flaws were the same as they are today, but they made me who I was and that was okay by me. Then!

That was then...this is now!

Now I struggle to tolerate the person in the mirror. If they didn't like me maybe I am not good enough. The snakes penetrated my armour and now there is nothing left to protect me. The Dufferin-Peel Catholic District School Board had (and has) a lot of snakes in their midst. From the King Cobras to the Boa Constrictors to the Rattlers waiting in the wings to strike.

But there are snakes outside of their fortress. How can I be safe from them? Because there is only one thing I know for sure and that is that I can't take this pain anymore.

And then I saw a documentary called The Psychopath Next Door on CBC's the Doc Zone. It was a true Eureka moment. Egocentric. Lacking remorse, guilt and empathy. Deceitful. Glib. Shallow. Smooth. Fake. The Bitch In Heels (BIH) was all of these things and more. According to the bosses quiz I took...people (and I) should have been very afraid. She was unable to achieve a higher score. Finally she was a real success at something - pardon my sarcasm. 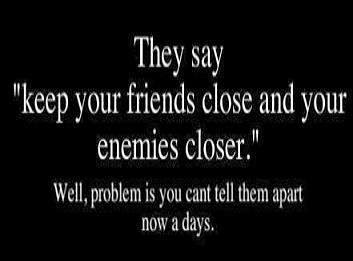 But to be fair she was not the only Psycho who worked for the School Board. I would go as far as to say, that it would not surprise me to learn that the DPCDSB uses the Hare Checklist to hire staff. For many of the staff I encountered displayed the traits listed therein.

According to the authors of Snakes in Suits, corporate psychopaths rate high in communication skills, charisma, appearance but low in performance and productivity. The BIH had the minions doing her work when she was nearing the deadlines and couldn't possible complete her tasks. Who spent more time working in that office than doing her own job. Anyone with at least one good eye and 2 brain cells know that it was a colleague of mine and not the BIH. Then consider the two from the board office who sat, scribbling furiously the details and names I provided while muttering "Oh, dear!" repeatedly. They played their role but they did nothing. They dropped the ball on their responsibilities and their promises to action. Then there was the principal who couldn't find my work performance lacking so she ensured that the student I was responsible for failed. Fabricated discipline and grades that were pulled from her warped imagination. These were/are off-the-charts parasitic predators. I was their prey.

Why me? Well, I am an emotional and empathetic person. It is what made me successful in my career and at the same time a target. I was vulnerable and weak both emotionally and in the fact that I did not have a support system in the form of family or spouse. Top that with the fact that I was confidant in my ability and self and that made me dangerous and susceptible. A psychopath looks for the emotionally vulnerable to exploit them.

A lure is thrown out to a potential victim. The bait is to assess the empathy that is returned. If the person takes the bait, they become a target. The predators tend to be very adept at detecting fear and emotional vulnerability despite being devoid of those same emotions themselves. They latch on to their victim and suck everything out of it that they can while they step on the corpse to climb the ladder. If not in actual promotions, they take credit for others ideas and blames others for their own failures. 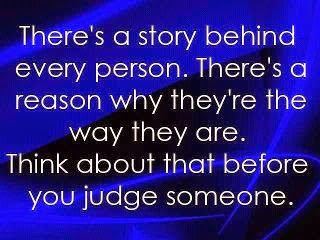 What is it about me? Nothing that I intend to change. I know that I have the fear and it was only my downfall because I found a community of psycho-predators. These immoral beings are masters at seeing clues in my environment that betray my fear. As open and confident as I may appear, I am actually social phobic. People/the public frightens me. I struggled every September to enter an environment of new faces of staff and students. But I conquered and even mastered the fear for every week, I encountered new and different piano students as well. You tolerate the trepidation because you have to. I had to suck it up or be unable to provide for my children. It wasn't an option. It had to be done.

Explain how if I was so deficit, if I was such an angry person, if I was so mentally unbalanced - how is it that I would have one or two successful years of employment followed by a year of hell on earth. I was still me. The only thing that changed was my colleagues. At some point even the most dense of us would wonder if it was maybe them? Hmmm

This is a simplified version of the Psychopath Test you can take for yourself. I scored 10. I am not a Psychopath!

It took me longer to break because I am stubborn and a fighter and stupid...I kept going back for more. But those days are done. I am broken.

I have always had fear. Now I am scared. Ney...terrified.