The Skydiggers Will Give You Everything and More!

What we have here is an perfect way to describe the career of The Skydiggers. A Slow Burning Fire that leads to a lifetime of satisfying passion. 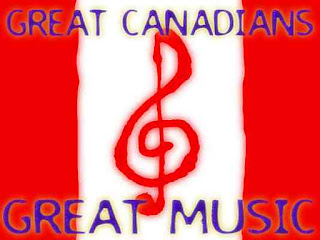 The irony is that this song is a cover of a Tammy Wynette and George Jones original duet. Can't imagine it eh? Me neither. But the versions are like night and day - one is sultry and seductive the other is country fluff. Sorry, country fans no offense intended. But you know, it's like the Neil Diamond song Red Red Wine covered by UB40. More people know and recognize the cover version. The same is true for this song. Two completely different takes on the same song with amazing results.

Back to the career and song analogy, The Skydiggers have been a fixture on the Canadian music landscape for nearly 3 decades, releasing a total of 15 albums. The "fire" that is their career has burned brightly if not furiously and I (for one) am eternally grateful that Andy Maize and Josh Finlayson (two founding members) have patiently stoked and cared for that fire through all the unintentional attempts at putting it out. 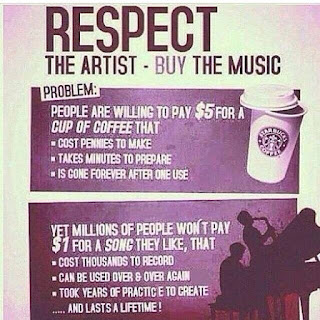 It's almost a comedy of errors, the unfortunate demise of the record labels that the band signed with in the early years. Both Enigma Records that initially signed the band and FRE Records that signed them after, both went bankrupt throwing the distribution of albums in jeopardy. Promotion was almost non-existant. It was in 1995 with the release of a fourth album when the band signed with Warner Brothers that the tide seemed to turn. However, the availability of their previous releases including their most popular Restless was sketchy at best with the ongoing legal limbo.

I can't help wonder that with some solid distribution and promotion if this band might not have become more than what it is today. I am personally disturbed when I mention this band and so many people look at me like I am speaking a foreign language. There is some recognition when you remind them of I Will Give You Everything but I want more energy and enthusiasm! This band deserves so much more recognition than they have and I pledge to do my best to change that. I am elated when I introduce a friend (or two) to the band and they are hooked. Amazed and blown away they become new fans for ever!

I've been a music fan all my life and began my love affair with this band in the early stages of their career when I heard the single I Will Give You Everything and had to have the album. Yes, I had to! Of course with time that album was replaced with a CD version because like many of the best bands I've heard, I fell in love with all the other tracks on this release. Some Say remains one of my all-time favourites.

But a groupie I am not. I am far from a teenage girl and my interest in following bands is primarily for musical enjoyment although the odd fantasy never hurt anyone ;). I have an intensely keen admiration for the singer/songwriter/musician that is able to transport me to another time or place or grasp my heart and soul with a healing touch. A life long lover of music my live music passion and attendance has only become a contributing factor in the past 5 years or so. You could say I'm making up for lost time. 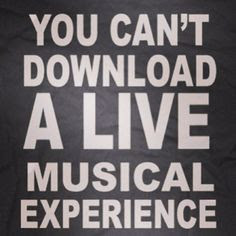 But like my new friend said of seeing The Skydiggers at the Carleton Music Bar and Grill the other day, it is quite a different experience all these years later and in a smaller venue. The music is the same if the band members are not, but watching Andy Maize "perform" with his entire body on stage is such a pleasure. There is NO ONE quite like Andy in talent and antics!

I go to live performances early. I sit close to the stage where the acoustics aren't the best but the view can't get anymore up close and personnel. If you hang around like an ardent fan you often get to meet other like-minded people as well. It was great to meet Shawn and hear about his passion for the band and share some knowledge and pics. And of course I met one of my best friends, Debra because of shared musical passion.

Many times I have raved about how much I enjoy The Carleton Music Bar and Grill for live music events. Every time I go my admiration for Mike, John and all the staff grows. I like the personal touches, I like the tables underneath the stage, the beer flows cold and the atmosphere is familial. And after almost every show I have attended, you can belly up to the bar with the members of the band you just heard! It's the night cap on a night that you often don't think can possibly get any better...and then it does!

Because when a show ends the burning desire to fill my soul with music doesn't end. I leave warmed by the fire and the passion and left to kindle the flames with the pictures and the conversation.

But could somebody please help me out, I forgot to ask about the origin of the band name. I love it and would like to know if there is any significance to The Skydiggers name that Andrew Cash coined.

The Skydiggers - official website
http://www.skydiggers.com/
Wiki - The Skydiggers
https://en.wikipedia.org/wiki/Skydiggers
Photographs are the property of Liz Gigi Sdraulig and may not be reproduced without permission. Please and thank you.
Posted by Unknown at 3:31 pm No comments: