I went to a Blue Rodeo concert last night in Halifax. There was a driving rain event that had me drenched within 10 minutes of leaving home for the venue. But I felt like I was walking on the water, I was so excited about the concert. I bought the tickets on a pre-sale last October. I've been hearing about the tour for the past month. Now it was my turn.

So let it "Rain Down On Me" for soon I may be hearing that very song. Live, instead of just playing in a loop in my head. (And indeed it was on the set list!)

The opening act was The Strumbellas which I have been listening to but never before saw them live. I loved how they engaged the audience by talking about experiencing our official food - the donair and going out for a lobster feast. No scripted banter and what an animated performance! A real joy to experience and music that draws you in and spins you around. You decide for yourself and I'll go listen to my new favourite tune of theirs, The Fire.

Back to the main act. We found our seats and I was immediately drawn to the activity in the row ahead of us. There was something exciting going on and it looked like a set list was the cause of some of the giddiness. Let me in! :) Sure enough, we had ourselves some other mega fans in our midst. Connected fans, they knew the security guard who did pass along the set list. And the girl near me had two copies, one which she generously shared with me. I've collected my share of set lists but never before have I had one before the show! She did a very nice thing and it will be one of those unique moments that I will forever remember from this show. As luck would have it we shared the front of the stage when the time came as well.

It's always nice to hear the band talk about the inspiration for the songs that they have penned. It may be one of the most rewarding aspects of going to a live performance, having that inside scope. Then again, I could be an anomaly in gravitating toward the need to know, but there are websites dedicated to trying to decipher lyrics meanings. It's something quite different hearing the explanation from the artists own mouth. That knowledge adds an additional level of appreciation and admiration for the song for me. I knew I would love the new song 1000 Arms just for the story it told alone. 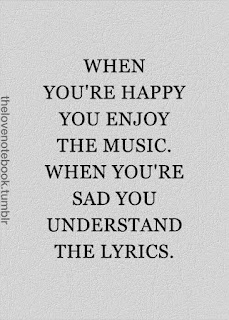 In the introduction of the final new song being showcased, Greg apologized for the proliferation of new material and promised it would be the last before declaring it a bit weird. Although there seemed to be a musical disconnect between the soothing vocals and harsher instrumental interludes, I didn't think there was anything weird about The Flame. Greg's vocals were clear, haunting and soulful as per usual. I can only hope that this song will be released in a future full length album.

Album, I can say that again, without sounding like a dinosaur, since many artists are returning to the vinyl offering of their music. Recently I encountered a musician who was selling cassettes which precipitated a lively conversation on who even has the machinery to play such archaic technology. To be fair, there was a download link included with purchase. And so it continues that everything old is new again. 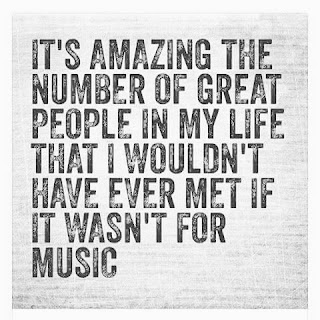 And that was true for most of this winter 2016 Blue Rodeo tour. I really loved hearing some of the older releases live that I never had a chance to before. Songs like Side of the Road, One Light Left in Heaven and Dark Angel and of course Rose-Coloured Glasses (my first loved BR song). I have to say that although I really like the smattering of new material throughout the concert because for me it means a new release and more touring :)

Although my preliminary count suggested that this show was concert #12 for me seeing Blue Rodeo, prior to three years ago, I had never once seen them live. You could say I am making up for lost time since my love affair with the band has been going since their very first release in 1987, Outskirts. And there is something memorable about each one of those dozen shows.

Whether it is a set list, a guitar pic, a picture or more importantly meeting someone new and forming an ever-lasting connection (Christine and Debra :) there is always something about a Blue Rodeo show.
An added bonus to this Halifax show is that by sheer coincidence I happened to be at the airport and a unique set of circumstances led to me having a brief conversation with Greg Keelor as he made his way to catch a plane. A dream came true for me right then and there. I was so in awe of seeing a person I deeply admire that I was gob-smacked and completely tongue-tied. I usually have a better command of the English language lol!

The next time the universe puts me in a similar position I hope I will be better prepared and be able to take a photograph to record the moment.

For the record, Greg is a humble, soft-spoken and utterly charming man and I was lucky to be in his presence. I am and have always been a Keelorite! Team Greg! As if we must make a choice between the talented members of Blue Rodeo.

From Glenn Milchem to Michael Boguski, Bob Egan, Colin Cripps to the founding members Bazil Donovan, Greg Keelor and Jim Cuddy. Each one is talented and an integral part of the team that is Blue Rodeo. All the past members that have helped create the Blue Rodeo sound and John, Lee and the other members of the crew that bring them to us live.

Going to concerts has become a very important part of my life in these later years, enhancing the love of music that has been as pronounced as every breath I take. I am counting on another dozen sessions with Blue Rodeo in the next few years or so.

I will see you down the road! I already have my tickets for the August show in Toronto. WOO HOO! 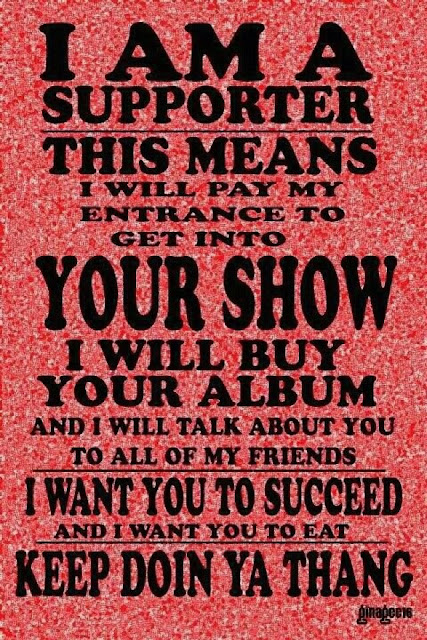